Bob Penny, a beloved member of Birmingham’s acting community who had small but memorable roles in a number of feature films and TV series, died on Christmas Day. He was 87.

“Bob wasn’t just an uncle to me,” his niece, Meghan Penny, wrote on Facebook. “We held a special bond that sustained and enriched my life beyond measure.” She said a celebration of life would be held in Birmingham in late February or early March.

While teaching, he began doing TV commercials for Parisian department store, he once recalled in an interview. Those led to auditions in Atlanta, first for commercials and then for acting roles.

His movies included “Forrest Gump,” “Mississippi Burning,” “My Cousin Vinny,” “The Legend of Bagger Vance” and “Sweet Home Alabama.” He also appeared in a number of TV series, including a recurring role on “In the Heat of the Night.”

In addition to his screen work, Penny worked in theater in Birmingham, including for Town and Gown Theatre, Birmingham Festival Theatre and the Seasoned Performers.

In recent years, Penny had moved to Huntsville with his longtime friend and caregiver Lakin Boyd. He’s survived by his brother, William Earl Penny, and sister, Jean Marion Yount, as well as six nieces and a nephew. 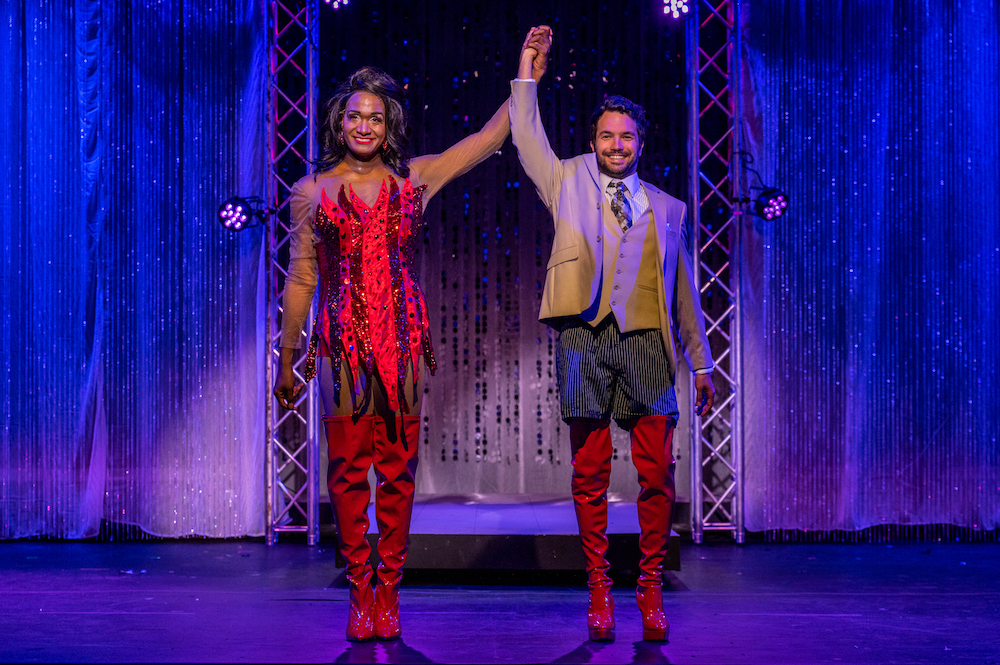 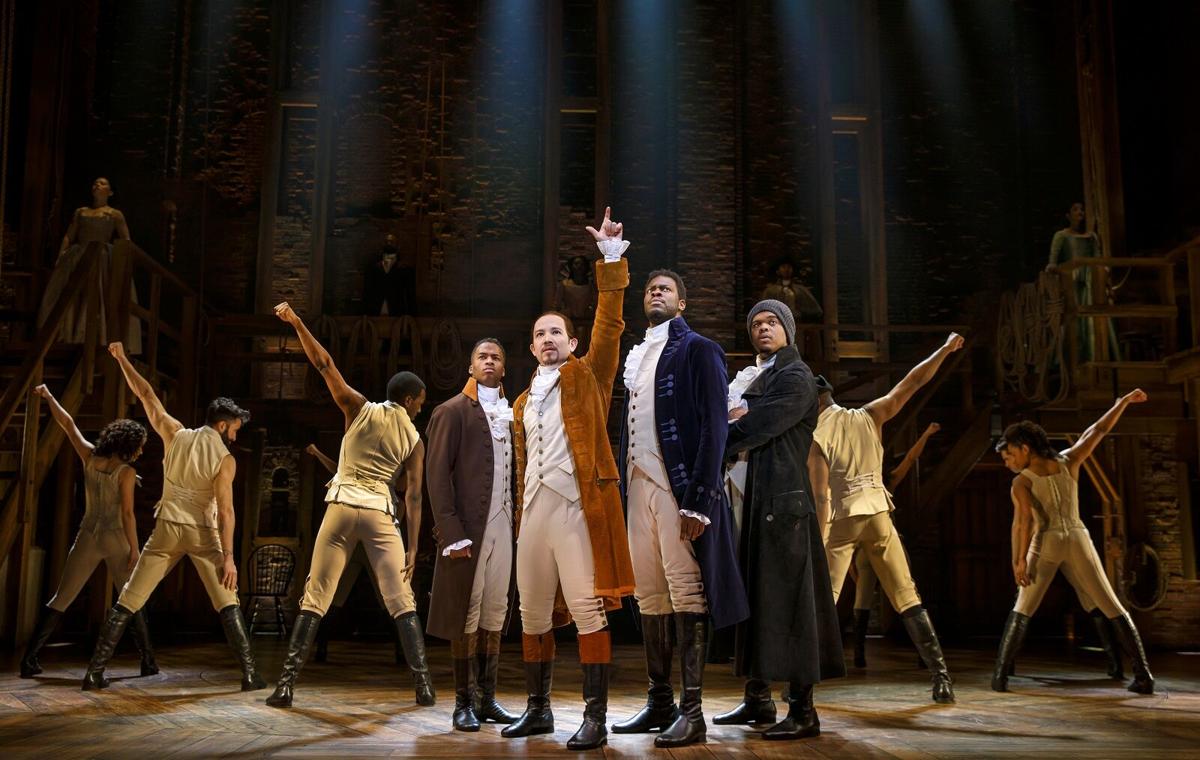