Terrific New Theatre has announced on its Facebook page that a celebration of life for Carl Stewart, who co-founded the theater in 1986 and died earlier this month, will take place in April.

The event will be April 16 at 2 p.m. at the Virginia Samford Theatre.

“We hope you have a chance to come by and share a story or two and just be with those who knew and loved Carl,” the post says.

Stewart, a fixture on the Birmingham theater scene since co-founding Birmingham Festival Theatre in 1972, died on March 14 at age 80. He had retired from TNT in 2016, having directed hundreds of productions. 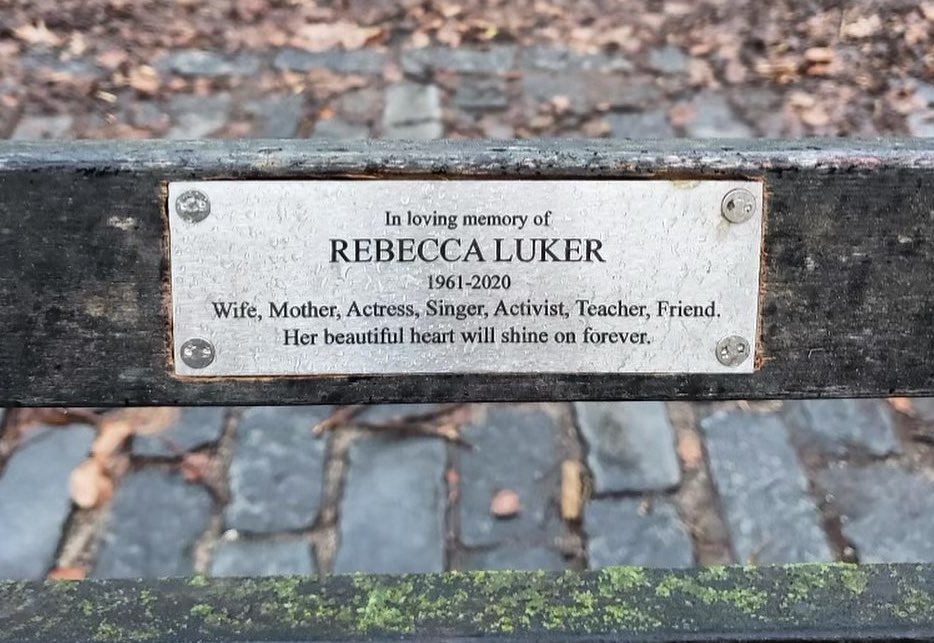