“Glengarry Glen Ross” has been a long-time coming for Birmingham Festival Theatre and for director Barry Austin.

“I have long loved ‘Glengarry Glen Ross,’ and when two actors approached me pre-COVID with this project, wanting me to direct, I was very excited by the idea,” he says. “We’d begun discussions when the world shut down. As things began to open up again this past year and I learned the project was still on the table, I took that as a great sign, and so here we are.”

“I hit the jackpot with this one,” Austin says of his cast. “In fact, we had more talented actors than there are roles in the script, which is a great thing for a director, but not so great if you are an actor. We had some really good actors who are not in the show, and I was again reminded of how blessed we are to live in a talented theater town.”

Austin has long been a part of that talent pool. He earned his degree in musical theater at Birmingham-Southern College before heading off to New York and working as an actor for six years (and working odd jobs, including appearing as Santa Claus at Macy’s). He worked around the country for a few years afterward before returning to Alabama and earning his MFA in directing from the University of Alabama. Austin taught theater at Shades Valley High School and now works at the Birmingham VA Health System as assistant chief of the Center for Development and Civic Engagement.

He has appeared on most every stage in Birmingham and first worked at Birmingham Festival Theatre in 1987, appearing in Sam Shepard’s “Buried Child,” directed by Carl Stewart, who had not yet left BFT to found Terrific New Theatre.

Austin has mostly acted on stage in Birmingham, though he occasionally directs. Among the shows he has directed are “Dinner with Friends” and “I Am My Own Wife” at BFT.

“Because of time constraints that come with my full-time positions, I’ve had to choose these (directing) projects sparingly,” Austin says. “Now that I have the position at the VA, which would make it more possible, I hope to do more.”

Austin’s love of Mamet also goes back a long way, including his years in New York, where an acting class he took used the book “A Practical Handbook for the Actor,” written by actors from the Atlantic Theatre Company, which Mamet co-founded.

“That book taught me a lot of what has become my own approach to acting,” Austin says. “It is about getting to the heart of what the characters want and playing different tactics in order to get it. I found it an exciting and fun way to work as an actor, and as a director, I try to help actors by using the same approach.”

“Two of my favorite Mamet roles I’ve played were both at TNT, directed by Carl Stewart, and they were the president in ‘November’ and Robert in ‘A Life in the Theatre,’ where I played opposite Nick Crawford, who now appears in ‘Glengarry Glen Ross,’” he says.

The time seems right for a production of “Glengarry Glen Ross,” Austin says.

“I think it is a great play for this particular moment in time as we are certainly in the middle of what it feels like to be desperate, divided, ruthless, frightened and hopeless as we fight and struggle to survive in a perilous time,” he says. “A few quick looks to the division, alliances and adversity on social media feel very much like this play.”

Austin says he hopes he can make a difference in his actors’ lives much as people like Carl Stewart, Michael Flowers and Jack and Suzanne Mann have with his. Most recently, it was David McMahon, a fellow BSC graduate who directed him at the Virginia Samford Theatre.

“I just had an amazing creatively and individually satisfying experience with David McMahon, who created such a nurturing environment for us all to play in ‘The Glass Menagerie,’” Austin says. “That is certainly on my mind as I direct this show.” 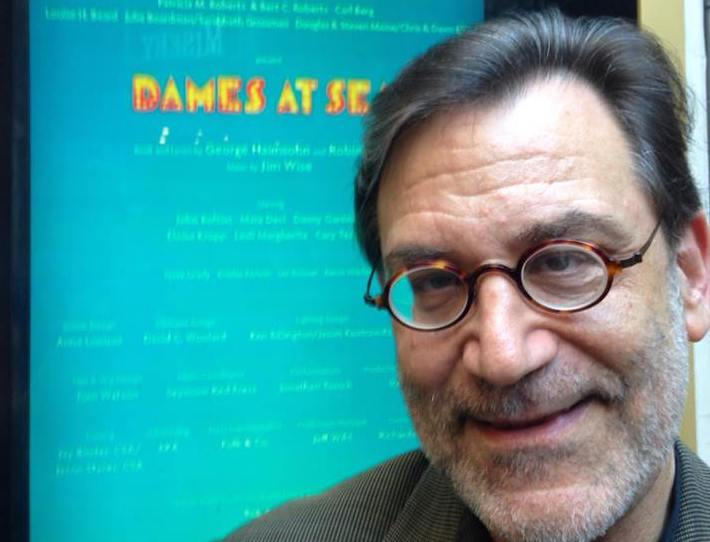 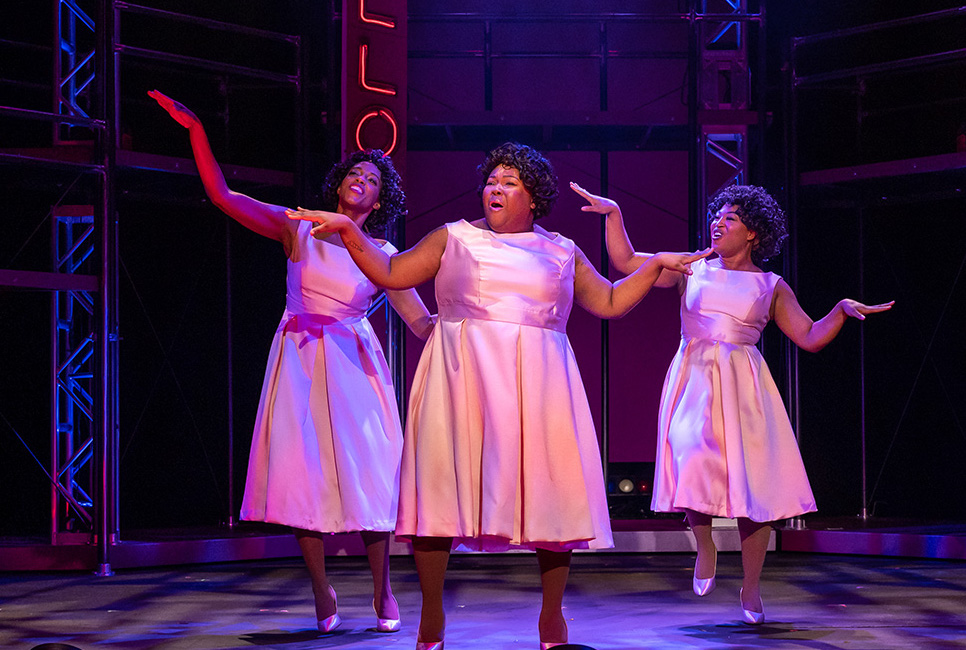 A stage filled with talent in Red Mountain Theatre’s ‘Dreamgirls’