Encore Theatre and Gallery is taking us into the beauty shop for this week’s production of “Steel Magnolias.”

Some of the community’s best-known actresses will take to the stage for Robert Harling’s ultra-Southern comedy/drama about friendships forged among women. Based on the 1987 play, it has been turned into two movies – the first starring Sally Field, Julia Roberts and Dolly Parton and the second with Queen Latifah, Jill Scott and Phylicia Rashad.

Marc Raby, who is directing Encore’s production, answered a few questions about his cast and about the enduring popularity of “Steel Magnolias.”

How did “Steel Magnolias” come up? Is it a play you’ve wanted to direct for a while?

We’ve planned this piece for quite a while. In fact many of the set pieces were purchased four years ago when we intended to first do the production in our first season. We’re so delighted to see it finally take root.

There are a lot of good parts for women in this show, so a great opportunity to show off a bunch of good actresses. Can you tell me about the cast?

This cast of characters spans various ages and career backgrounds.  All are quite versed in the world of theater, and many are household names within our local theater community. They include the voice of the amazing Annie Joe Edwards, who is our most senior performer. Annie Joe Edwards is a veteran performer, known for “Bullets Over Broadway” (1994), “The Purple Rose of Cairo” (1985) and “Colors” (1988). Annie has delighted Broadway audiences with her performances in “Ain’t Misbehavin’,” “The Wiz,” “Hello,Dolly” and “Doctor Jazz.” She also played in the International and National Tours of “Ain’t Misbehavin’.” She has appeared in Cab Calloway’s “Cotton Club Revisited, Rhapsody In Gershwin” and “South Pacific.” She has been seen on “As The World Turns” and “Good Morning New York” and the critically acclaimed television series “In yhe Heat of the Night.” (Editor’s note: the cast also includes Halo Wheeler, Donna Thorntaon, Jessica Kelly, Erika Kellom, Chalethia Williams and Shronda Major).

Is it easier or more difficult to direct a show that a lot of your audience knows?

I would have to say that it is more of a challenge because you want to make certain that the show rings true to your audience. The hope is that they will feel like they experienced an authentic presentation and that it is one that holds true to the timeless tale that they’ve come to know and love.

Why do you think “Steel Magnolias” is as popular as it is? What is it about the play that resonates with audiences?

There is an amazing article that credits the playwright with saying “the play’s longevity points to its universal themes.”

“Steel Magnolias” is 35 years old, which is hard to believe. Does it stand the test of time, or does it feel dated?

When you consider the underlying story of sisterhood and the support of your own village and community, the story itself is somewhat timeless. The reminder that we all need to be there for our neighbors in times of need. Often we need to be reminded to show care, support and humanity to one another. In that regard, I believe this will always be a story that not only needs to be told, but one that will always speak to the hearts of audiences. 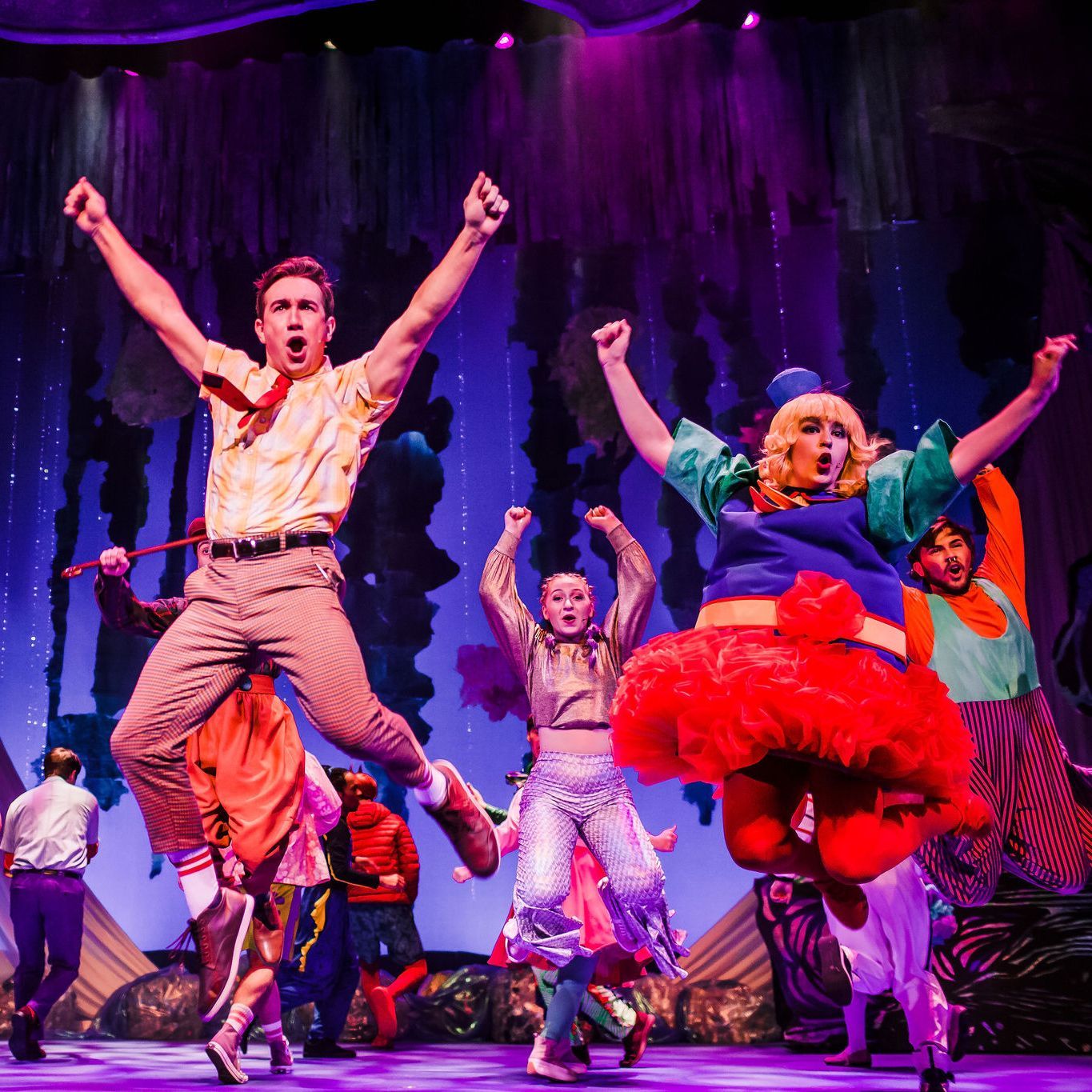 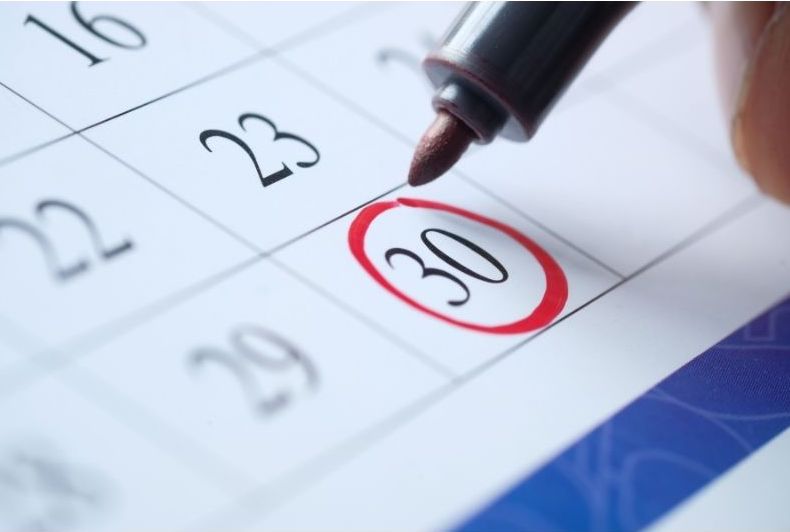