When the opportunity to direct and choreograph “9 to 5” at the Virginia Samford Theatre came up, Carl Dean jumped at the chance to revisit a show that he choreographed at the VST eight years ago.

“I wanted the chance to revisit the things that I felt worked well the last time and to reimagine some of the things that I wanted to flesh out and/or change,” he says. “The show is a fantastic time and loads of fun, and so getting the chance to approach it in the capacity of director/choreographer allowed me the opportunity to create a seamless flow to the work that is sometimes tougher to achieve when working with a separate director on the project.”

Based on the 1980 movie starring Jane Fonda, Lily Tomlin and Dolly Parton, the musical (with music and lyrics by Parton) is about three coworkers who concoct a plan to get revenge on a sexist and egotistical boss (Dabney Coleman in the movie).

The show opened at the VST last weekend and has performances Thursday through Sunday through Feb. 6. It stars Chelsea Reynolds, Amy Johnson, Savannah Hudson and Kyle Holman, who played the same role eight years ago at the VST.

“He has found a way this time to make the role even slimier and the character even more fun for audiences to root against,” Dean says. “Our ensemble is an enormously talented group of performers who are working their tails off in this massive show.”

The show takes on a resonance now that it might not have had, particularly when the movie came out more than 40 years ago.

“While the show is absolutely a fun-filled musical comedy chock full of big production numbers, there are definitely profoundly truthful, impactful and resonant messages within the work, as well as many of the very issues that we are seeing addressed in society today,” Dean says. “As more and more people continue to come forward with regard to workplace harassment and we continue to see the fight for equality in the workplace evolve and manifest across our country, ‘9 to 5’ has a distinctly present sense of timely appropriateness.

“As the father of a college-aged daughter, the fact that I look at the character of Franklin Hart, and know full well that he can still be found in offices across the country, and hope that my daughter never has to deal with the likes of him and that my son never treats women the way that several men in this play do, tells me there is every reason to believe that a show like this is necessary for us now,” he adds. “The more we can collectively pull for the heroines of this story to rise up and defeat Hart, the likelier we are to fight those battles when we see them in our day-to-day lives.”

Dean, who has acted, directed and choreographed on most every theater stage in Birmingham, is the owner of Tigerfish Productions, a theatrical services company, and also is director of theatre at the Jefferson County Academy of Theatre and Dance. He’ll perform with the Alabama Symphony Orchestra in February, direct “Brooklyn the Musical” at his school and then the VST’s “Sister Act Jr.”

“While I spend most of my time in recent years directing and choreographing, I am always open to the possibility of getting back on stage when the right role comes along,” he says. “I definitely am not planning to stop performing anytime soon.” 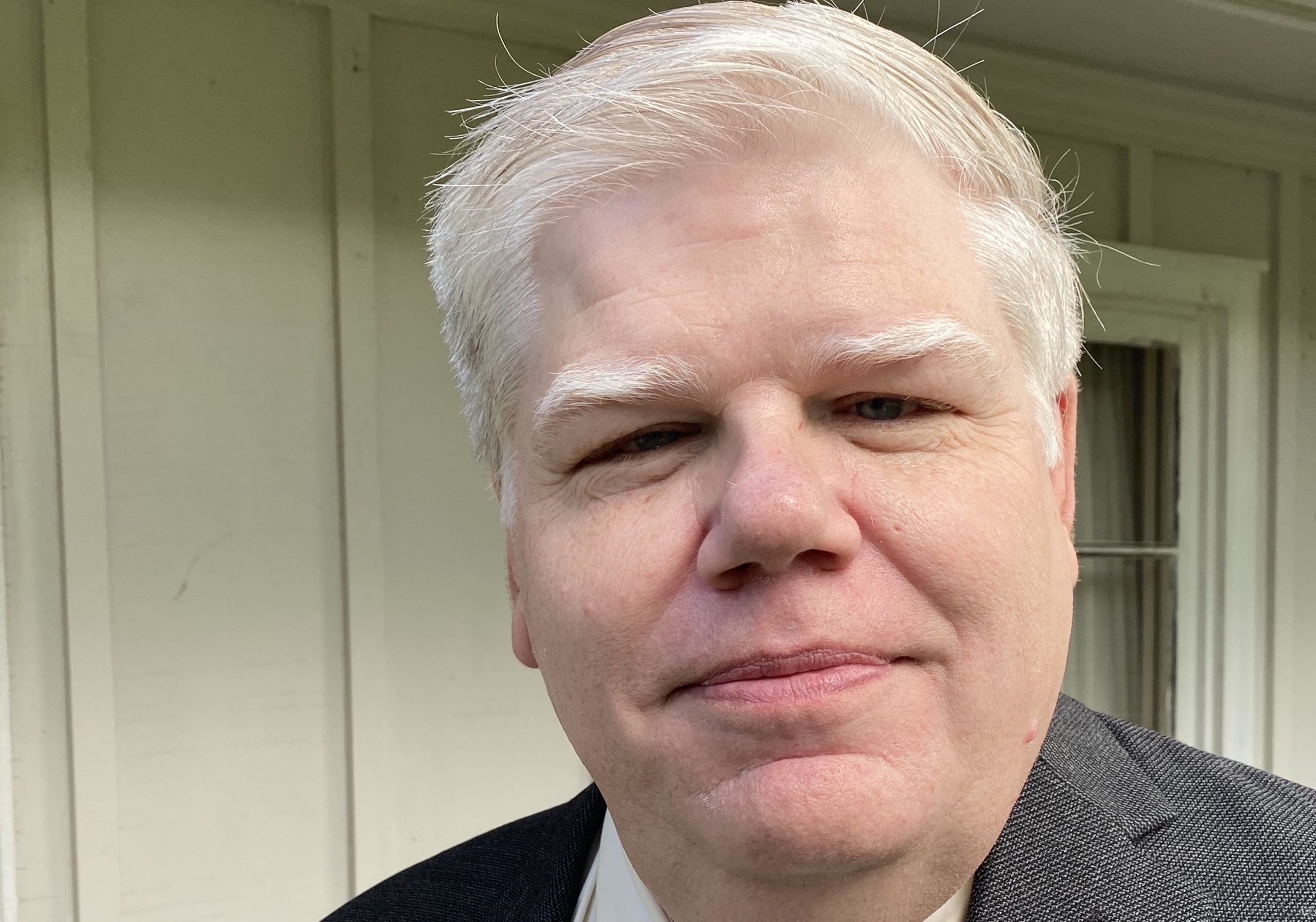 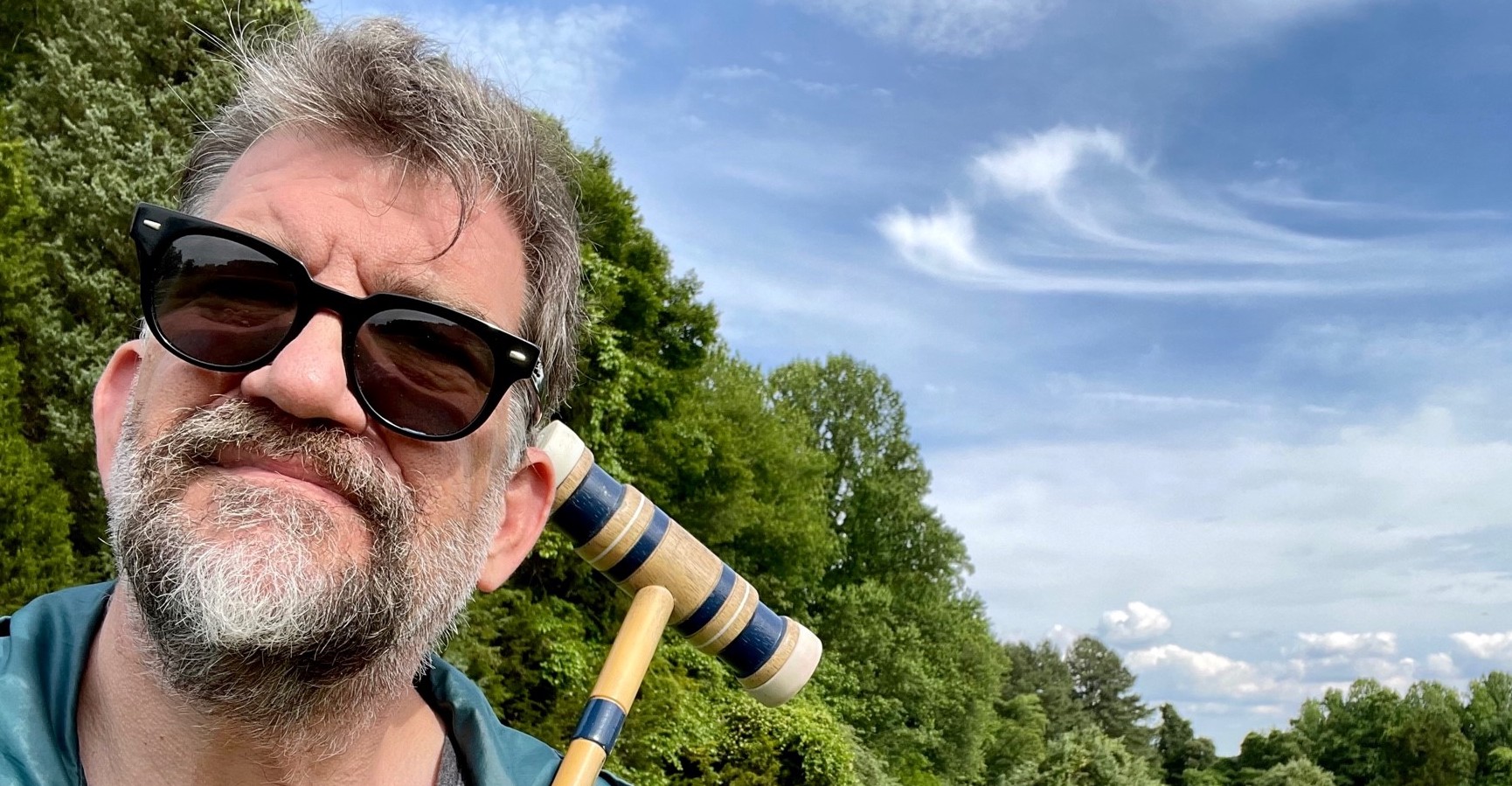 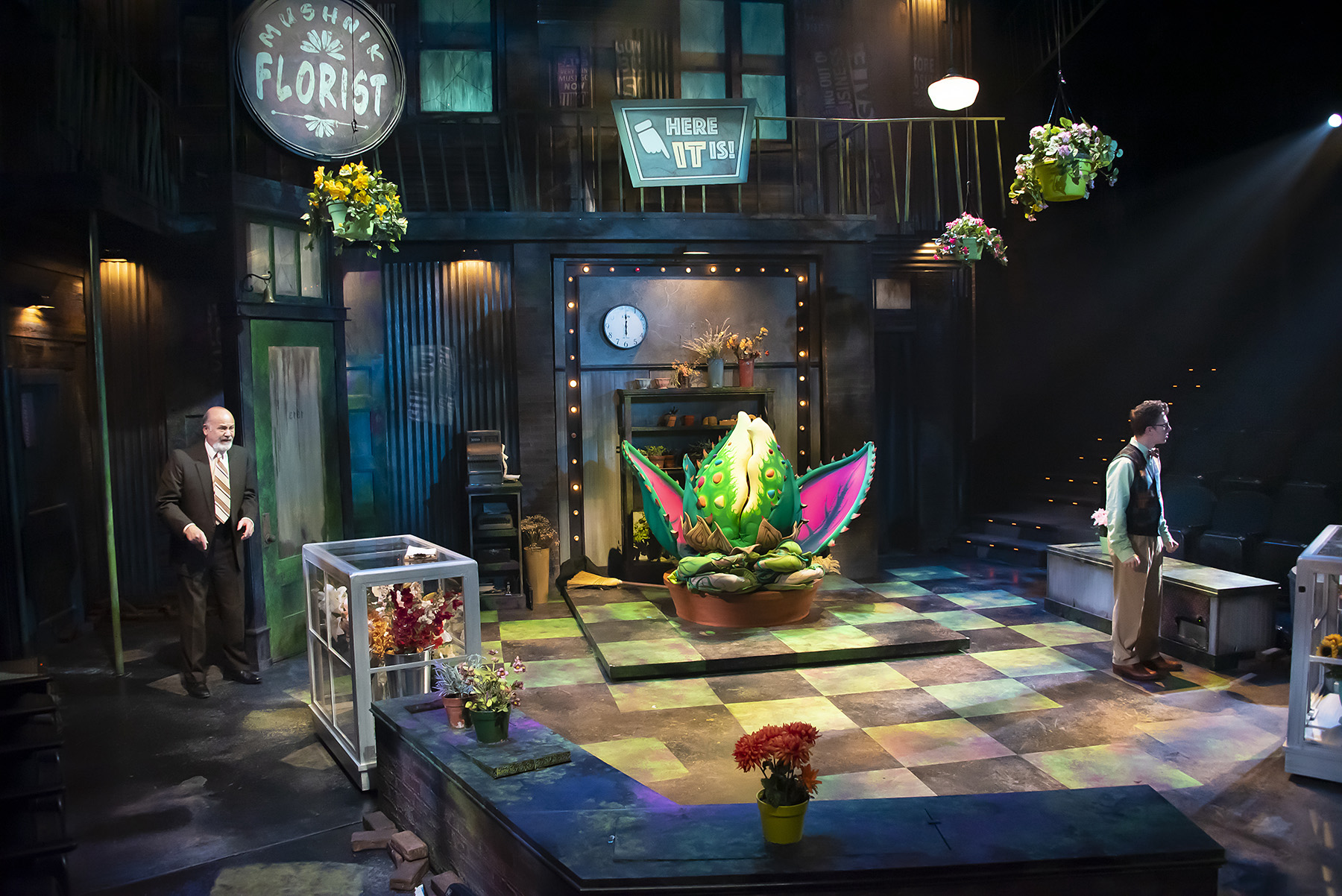