Martin Platt was fresh out of Carnegie Mellon University when he came to Alabama in 1971 and eventually changed the face of theater in the state.

“A job listing came my way from Carnegie Mellon for the Anniston Little Theatre,” he recalls. “One of my classmates was a guy named Jimmy Canada, who was from Anniston. I talked to him about it, and I took the gig to run the theater.”

Platt, though, soon had a bigger plan.

“I had had this dream for two or three years to run a repertory theater, and the Little Theatre only paid me for nine months a year,” he says. “I thought, I can do this in the summer if I can find some people who don’t think it’s too crazy.”

He found Brandt Ayers, owner and publisher of the Anniston Star, his wife, Josie, and others, and the Alabama Shakespeare Festival was born.

The budget for that first summer was $8,000, with actors living in people’s homes and working for room and board.

Platt borrowed $500 from his mother and planned an inaugural season that included four shows in repertory, meaning they drew from the same pool of actors and ran concurrently over the summer. The venue? A very old and un-airconditioned Anniston High School auditorium.

Platt thought his venture was a failure from the beginning, after a mailing to 10,000 people turned up no ticket-buyers. None. Turns out there was no return address or phone number on the mailing, so it had to be sent out again.

Platt recalls fewer than 20 people in the audience for the opening night of “Comedy of Errors.” “A critic from Birmingham was really kind, saying we performed before a select but appreciative audience,” Platt says. “I didn’t know any better, so I thought they were all terrific. … Word went around that maybe people should check this out. Audiences were good and responsive.”

Platt left his gig at the Anniston Little Theatre after a year to devote his time to ASF.

Those years in Anniston were a community affair, Platt says, recalling stories about props borrowed from – and sometimes returned to – community members, local actors who helped fill out casts, and any number of people who helped ASF survive through their support.

“There were certainly so many people, especially in Anniston, when we started from nothing, who really believed in it – attorneys, businessmen, housewives, just a raft of people,” Platt says. “We couldn’t have done it without those people. You need that grassroots support.”

In December 1985, ASF moved to Montgomery, into a $21.5 million theater in a 250-acre park. The complex includes the Carolyn Blount Theatre and the Octagon Theatre.

Platt stayed with ASF until 1990 and was artistic director of Santa Fe Stages from 1992 until 1998. Since 2004, he has been a director and producer at Perry Street Theatricals. Platt’s productions have included Broadway’s “Dames at Sea” and the Tony Award-winning “Vanya and Sonia and Masha and Spike,” as well as London’s Olivier nominated “Lend Me a Tenor: The Musical” and many others.

He looks back on his years in Alabama fondly, particularly when he thinks of the people he worked with.

“I was at a workshop of new Broadway musical right before the pandemic, and John Kander was there,” Platt said of the man who wrote musicals such as “Cabaret” and “Chicago” with the late Fred Ebb. “I introduced myself and said it was so important that he was still writing shows. He said he really wanted to stop. He didn’t see any reason to go forward after Fred Ebb died. ‘The only reason I did it was because of the people I worked with,’ he said.

“That’s what I say about Anniston and Montgomery,” Platt says. “There are so many wonderful people who made it worthwhile, many of whom I’m still friends with.”

From ‘Company’ to ‘Cinderella,’ Amy Johnson can sing it all 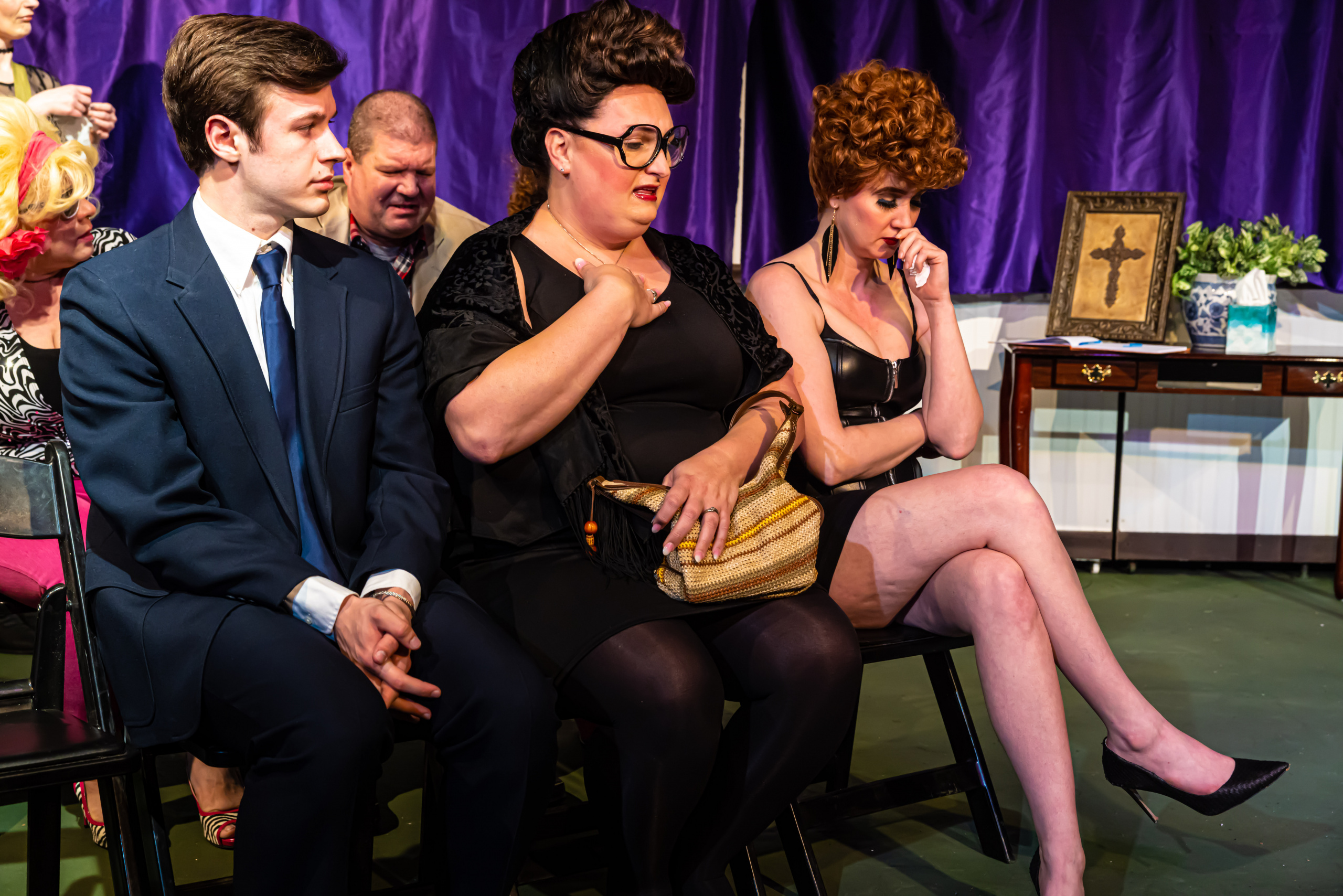 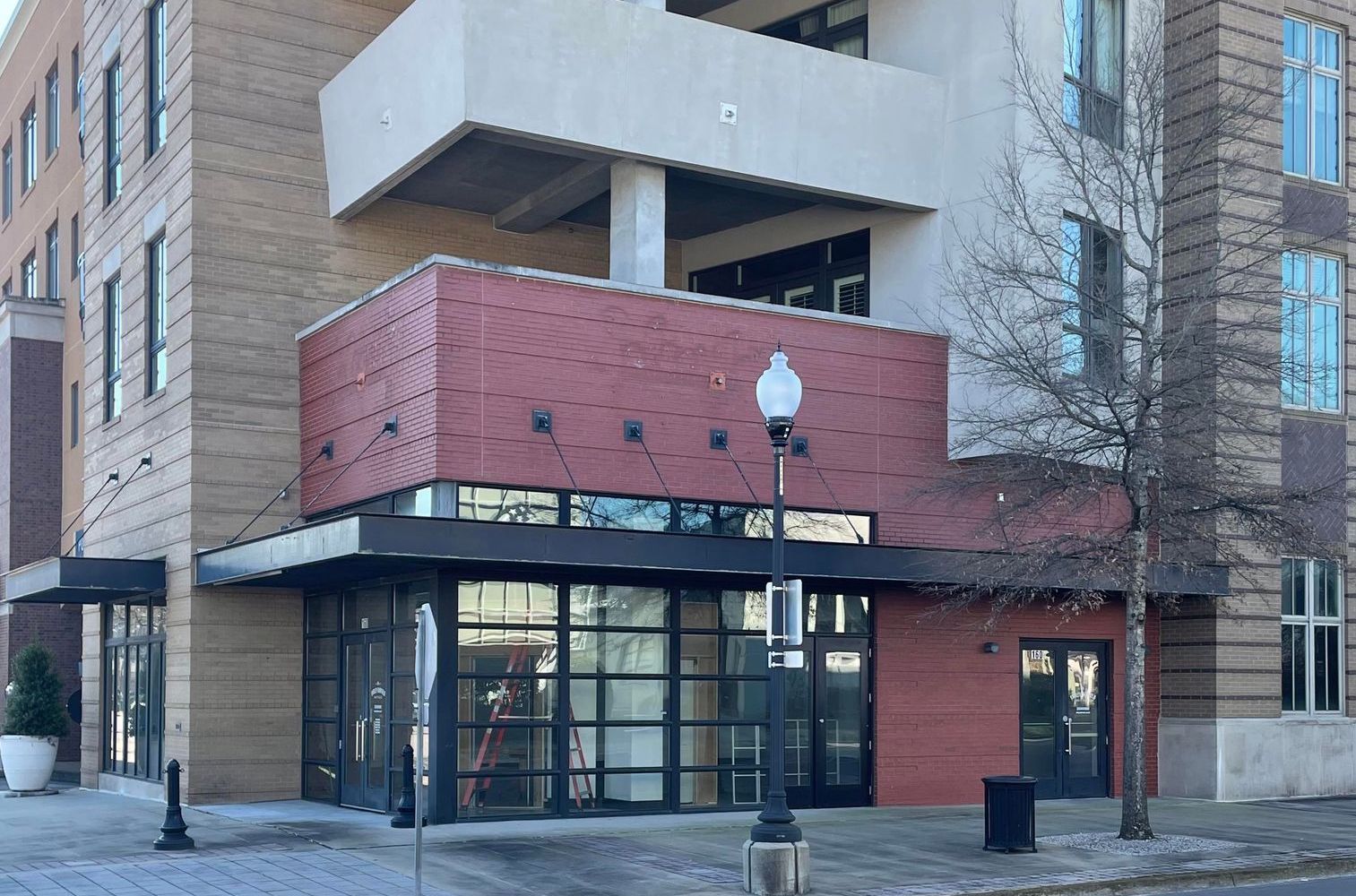