In fact, she has just died, and all hell has broken loose in Winters, Texas.

First of all is the gossip about how Peggy met her demise, in a compromising situation with her neighbor’s husband. Then there’s Peggy’s daughters, LaVonda and Latrelle, fighting like cats and dogs over their mother’s death.

At the same time, LaVonda goes on a Thelma & Louise-like crime spree with her best friend (and wife of Peggy’s paramour), and Latrelle deals with (or doesn’t deal with) a Hollywood star son who everyone but her seems to know is gay.

Oh, and then there’s Brother Boy, LaVonda and Latrelle’s brother, who has been committed for 20 years and entertains the other patients when he becomes Tammy Wynette and other country music queens.

Welcome to “Sordid Lives,” Del Shores’ hysterically funny and surprisingly touching look at two days in the life of a family you’ll just be thankful isn’t yours.

Shores’ play is dependent upon its performers, and director Mackey Atkinson sure has put together some good ones for its run at Birmingham Festival Theatre. From top to bottom, stage veterans and first-timers alike bring Shores’ wacky characters to vivid life.

Shores’ best writing is for his female characters, and Atkinson is spot-on in his casting here.

The comedic touches of Melissa Hallmark as Noleta, Kelsey Crawford as Latrell, Mia Shirley as LaVonda and, Rhonda Ray as Juanita and Sharon Cox as Buddy Boy’s therapist, are on full display. And Flannery Miles, who offers some fun musical interludes as Bitsey Mae Harling, and Destiny Clark as Peggy’s sister Sissy, are strong, even if their roles are a bit less showy.

“Less showy” describes most of the men’s characters, too, although Jonathan Goldstein as GW Nethercott, Tim Seale as Wardell Owens and Matthew Whaley as Odell and the preacher are all solid (and funny, when called upon for that).

The “heart” of “Sordid Lives” is in great hands in this production, with Kirk Kirkpatrick as Ty, coming to terms with his sexuality in a series of short monologues, and Neal Hunter Hyde as the ultra-flamboyant but tragically mistreated Brother Boy. The characters help ground “Sordid Lives” in some reality, and both Kirkpatrick and Hyde manage it well.

Shores’ play is nearly 30 years old, and though most of it still is fresh and funny, some of it is a bit dated. But that doesn’t matter, at BFT it’s just a whole lot of fun – with a little bit of poignancy thrown in for good measure.

“Sordid Lives,” at Birmingham Festival Theatre through May 15. Tickets are $27. 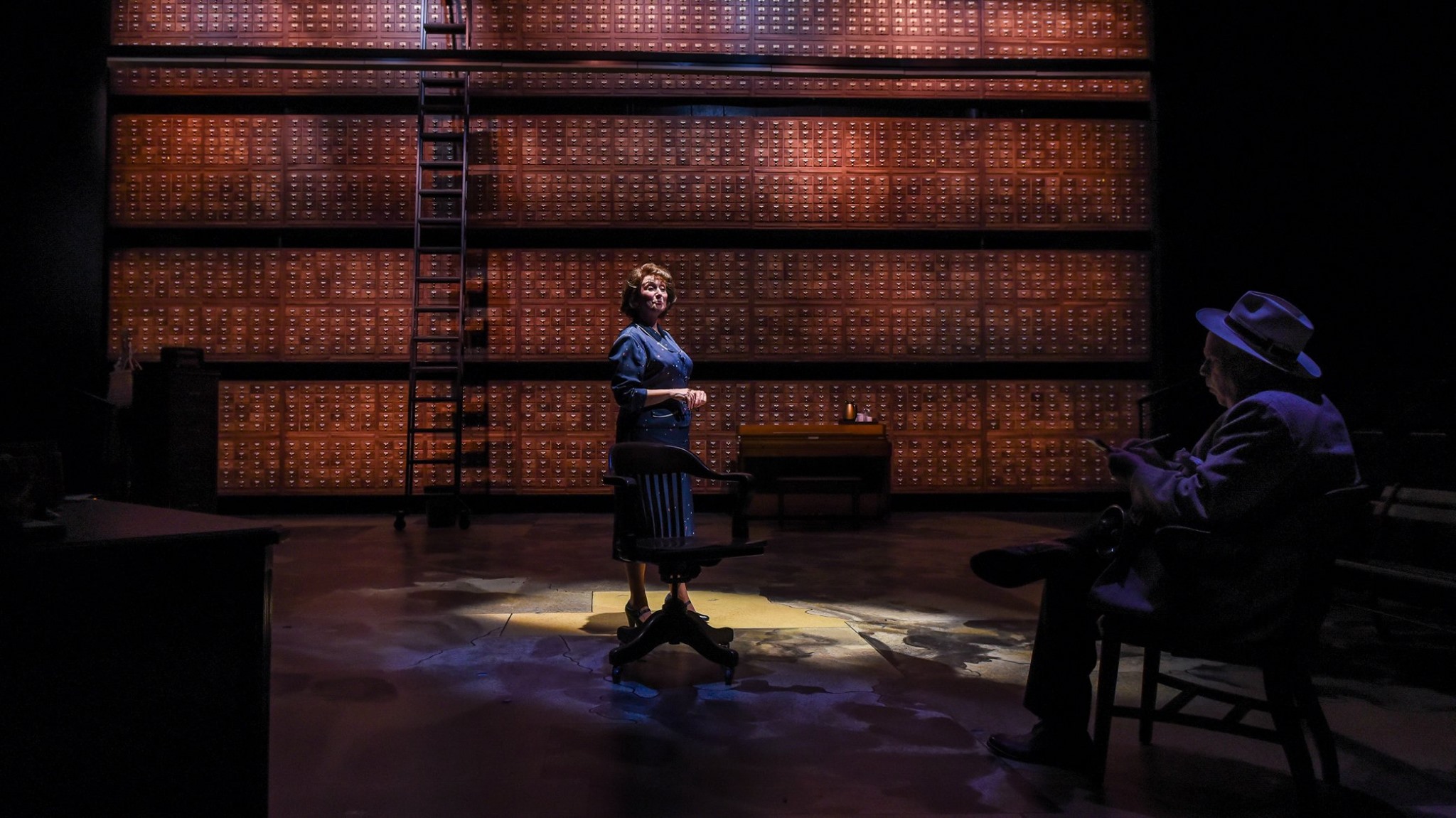 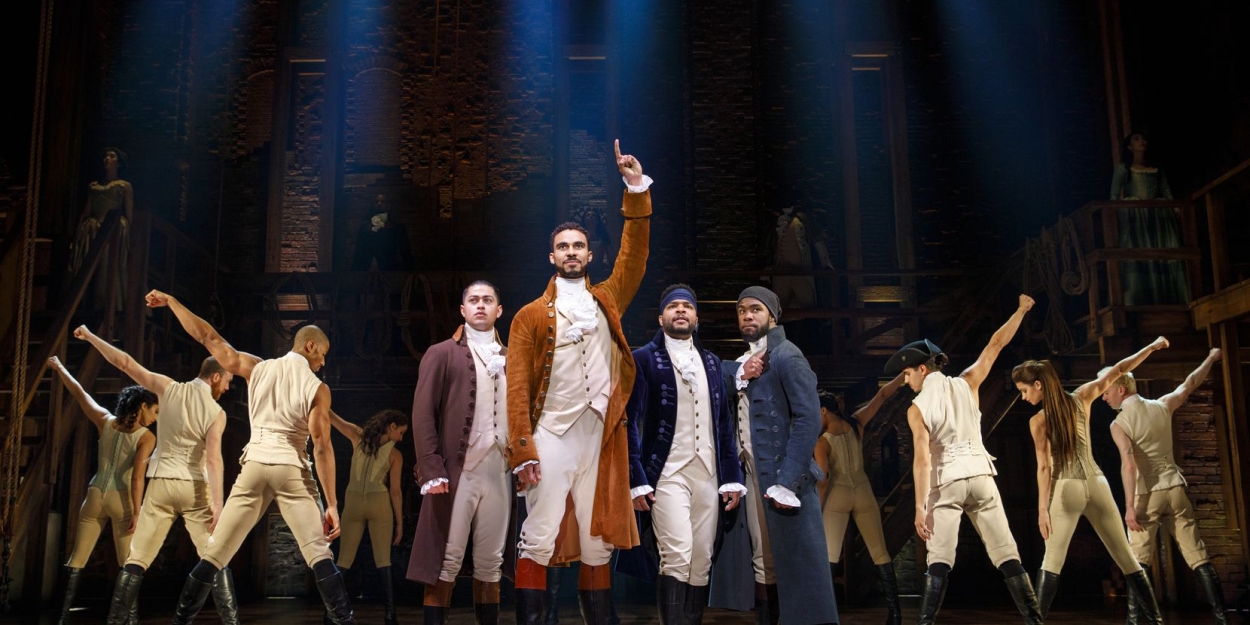 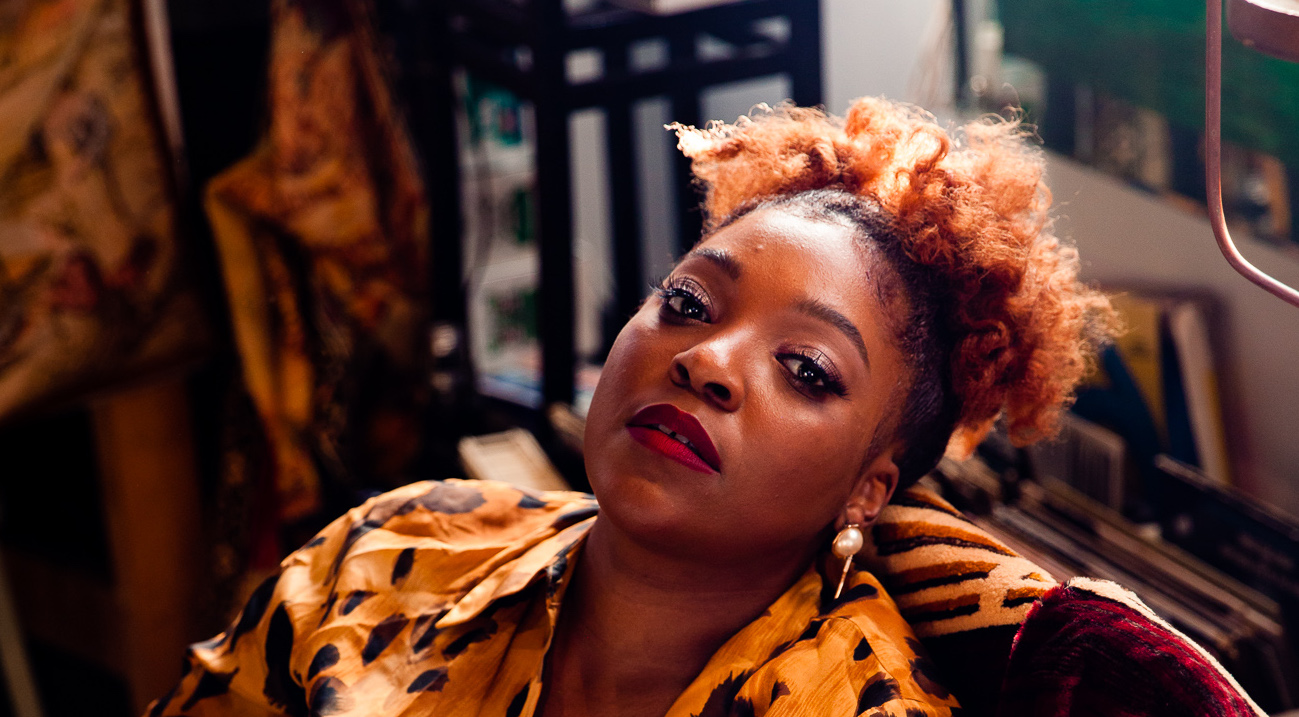